The Génépy Artemisia Glacialis Levi is pure and transparent, with a scent that unmistakably reveals the origin of the génépy plant and a freshness reminiscent of Alpine herbs and hints of mint.

Artemisia Glacialis or gé,né,py is a spontaneous seedling with a delicate bouquet and golden-yellow flowers that grows in summer at an altitude of more than two thousand meters on moraine land formations, it is harvested with great care, without removing the roots, by the pastors of the high valleys of the Valle d'Aosta. Already in the ninth century it was said that Artemisia , had almost as many virtues as number of leaves", and it has always been attributed medicinal powers .
Artemisia Glacialis Levi is made by carefully distilling the infusion of Artemisia flowers. Pure and transparent, with a scent that unmistakably reveals the origin of the gé,né,py plant and a freshness reminiscent of Alpine herbs and hints of mint. To the palate it expresses its harmonious and persistent softness and its flavor is best savored when served fresh or on ice.
The rarity of Artemisia Glacialis, which is very limited and sought after, is such that it is consumed by a select few who are aware of its virtues. Inimitable and one of its kind, it is the result of centuries-old knowledge of distillation and herbs married to innovation and a search for taste. The flowers of the Artemisia contain active ingredients that give it those aromatic, bitter, aperitif, digestive and balsamic properties that have been known by villagers for centuries. ",The mountain spirit lives in Artemisia Glacialis.", 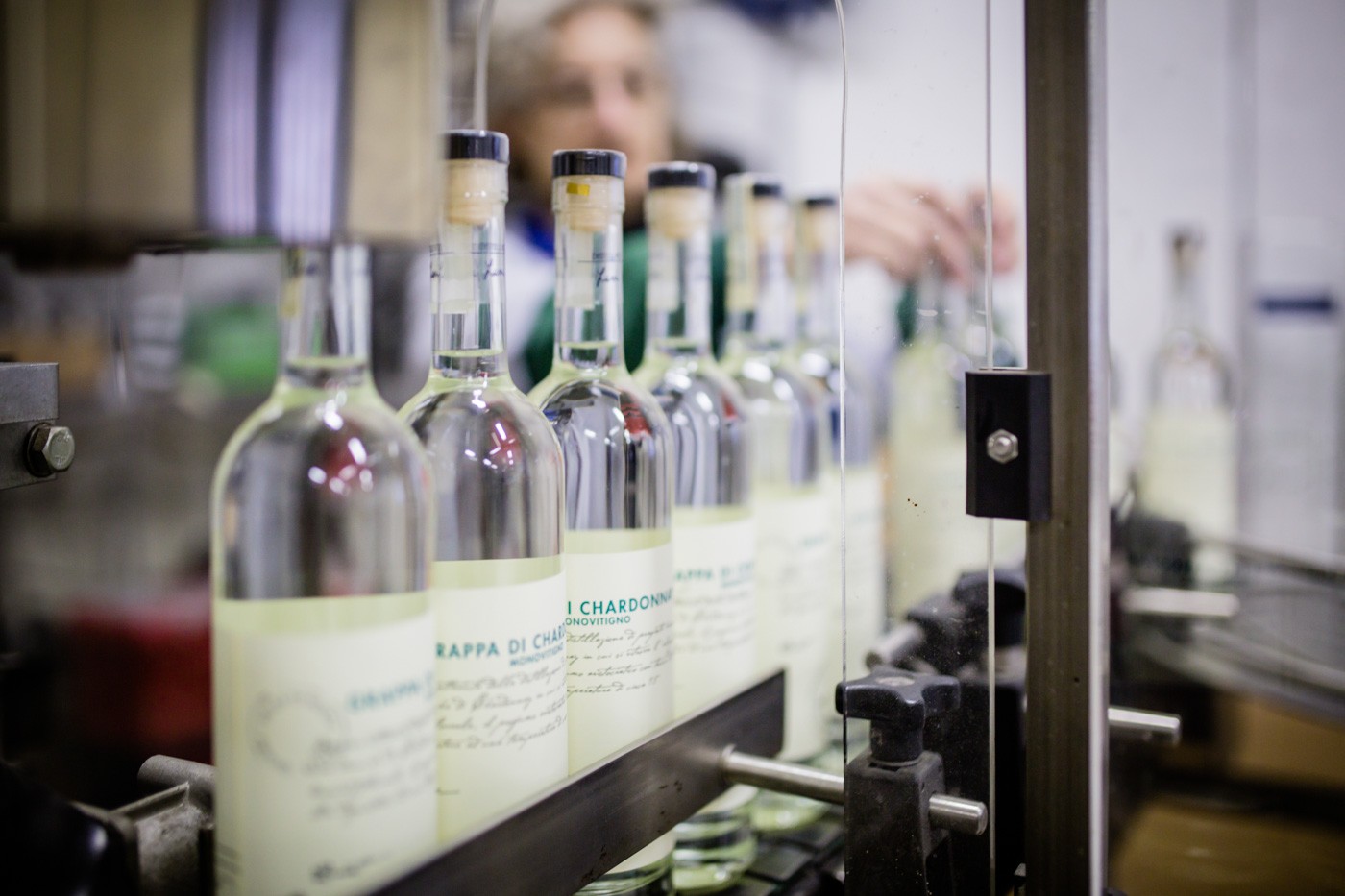 The Levi Distilled are synonym of high quality and purity, a must have in your collection!