Mirto di Sardegna Zedda Piras originates from the small red berries (Mirto Rosso) and the leaves (Mirto Bianco) of the myrtle plant (Myrtus Communis). Extremely popular in Sardinia, it is served as an after-dinner drink.

,Mirto di Sardegna Zedda Piras is best served ice cold. It is the perfect digestive, both enjoyable and refreshing after every meal.

The history of Zedda Piras is tightly bound to its land of origin, Sardinia. It all began in 1854 in Cagliary due to the initiative of Franceso Zedda, the company remained in the hands of the family until the ‘,90s. Initially focused on wines, the company soon enlarged its offering of distillates, alcohol and liquors, which quickly became the heart of the business. In 1994 Zedda Piras entered to become part of Sella&,Mosca which was later acquired by the Campari Group. At the end of the ‘,90s the company had adopted innovative working technologies, without however, modifying the traditional production process. 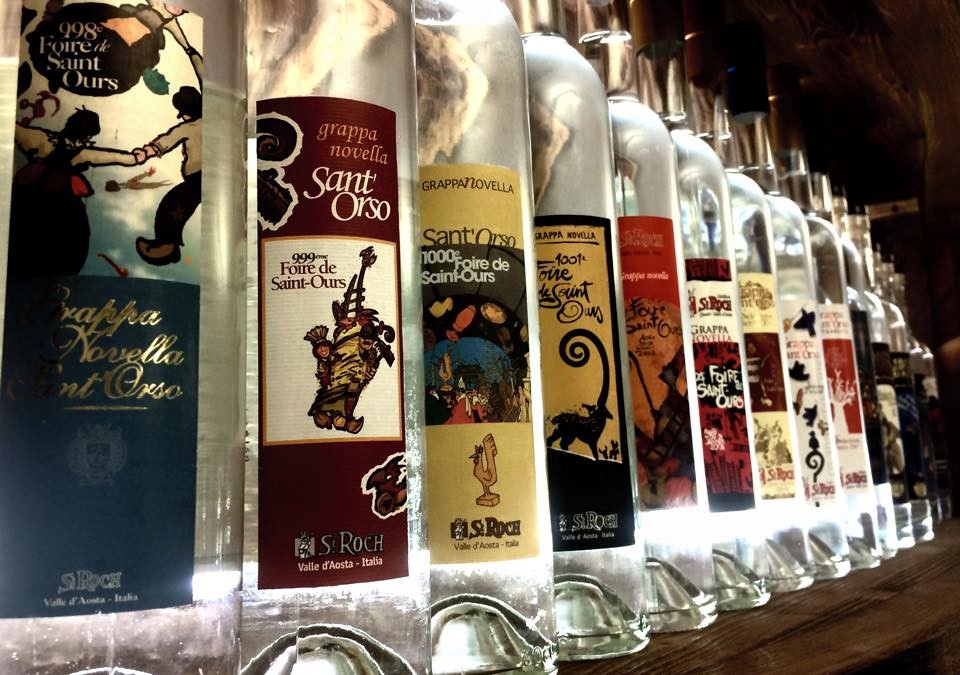